TLDR: Its dark, its beautiful, and it holds your attention to the very end. In many ways than one, it keeps you hungry 😋 for more.

I watched Season 1 back in 2013 and I recall not enjoying it. Perhaps, I lacked the maturity back then and in hindsight, this show is not for everyone.

I am spending more time at home and therefore gave Hannibal another go. This post is not about the actual storylines or the plot of Hannibal. Let's face it, it's not easily digestible and therefore complicated to define it with words.

This post is about my fascination with Hannibal's cinematography and the cooking scenes. I am in no position to do justice to it. However, I wanted to capture my thoughts and document my admiration of the tv show.

Hannibal is a disturbing show, and that is an understatement. The art subtly demonstrated here is making Hannibal wonderfully beautiful while preserving the dark theme of the show. The following are a small subset of what piqued my interest:

I was not taking notes, and therefore the above is entirely from my untrustworthy memory.

Coming back to the two foremost reasons that kept me glued to Hannibal other than the storyline was cinematography and cooking scenes. Neither of which I can do justice to in words. Therefore, I link the following YouTube videos (all in HD) and you decide for yourself.

Watching these videos in years to come will take you back in time where you enjoyed the masterpiece that is Hannibal.

We will watch television for millions of hours in our lifetime and we are always seeking for the next entertainment hit. In years to come, we may even forget Hannibal😢. This blog post to me will serve as a reminder of the greatness that is Hannibal.

Give yourself the gift 💝 of Hannibal and enjoy all three seasons.

NBC has cancelled many tv shows and life moves on. However, I will not forgive NBC for denying Hannibal another season. 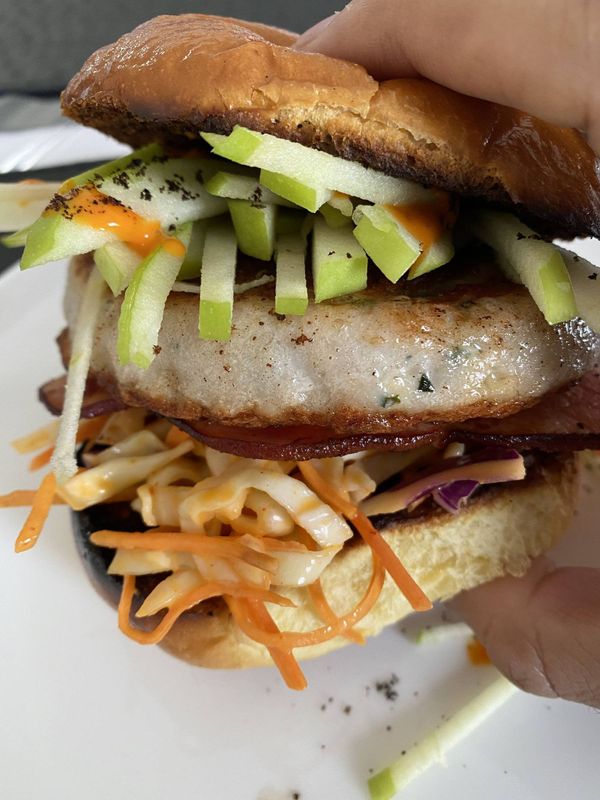 First time ever I made something. I know it's simple but it's a start and I had fun and it tasted great chicken and cheese pattybrioche bun toastedcoleslawsriracha mayonnaiseGranny Smith

A calendar solution for HEY users and a more privacy focused Google account for all of us.